This audiobook "Daughter Swap - Daughter for Sex Book 2" is now flying. Very popular and part two of a series. I'll be putting up part one very shortly. Fast moving erotica with the usual Marcus Darkley's eye for detail. It's short enough to listen to in about 30 minutes and hot enough to arouse everyone.

Paige gets seduced by her best friend's dad!Both girls find themselves with new Sugar Daddies!
He had to offer his virgin daughter to a complete stranger after she pranged his car and found that the both enjoyed the experience a hell of a lot. Now he was looking for an opportunity to see her with another older man and her best friend Heidi offered an opportunity when he discovered her dad had similar desires!
˃˃˃ Extract:
Heidi’s dad was an old mate. I had known John even longer than the girls had been friends and we used to be next door neighbours. I decided to look him up and get a pint together. He was a pretty open-minded bloke ”" we’d done a bit of wife-swapping a few years before. I wondered where his boundaries lay and if he was prepared to consider doing the same with the daughters now they were legal. 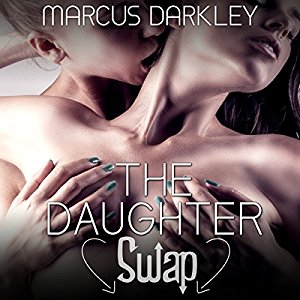 We chatted about work for a while. He sold cars and was really good at it. Then the conversation inevitably got around to the wives and he was keen to hear about Annie, which was a good sign. I dug out a few pictures on the iPhone and he made a lot of complimentary noises about how she was getting better with age. I couldn’t disagree. He showed me a few risqué shots of Sue and I got an instant boner at the thought of maybe getting back into her. Then I tried my hand. “Your Heidi was round at ours today. She’s filled out well, hasn’t she? Even more stunning than your missus, if you don’t mind me saying?”
He answered with another question. “How’s your kid getting on?” I showed him a few holiday snaps and he grinned. “Christ, she’s completely fuckable! Sorry, I mean!”

For more information and a sample of the narration click here

Watch out for more from our erotica audiobooks. 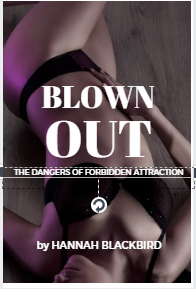 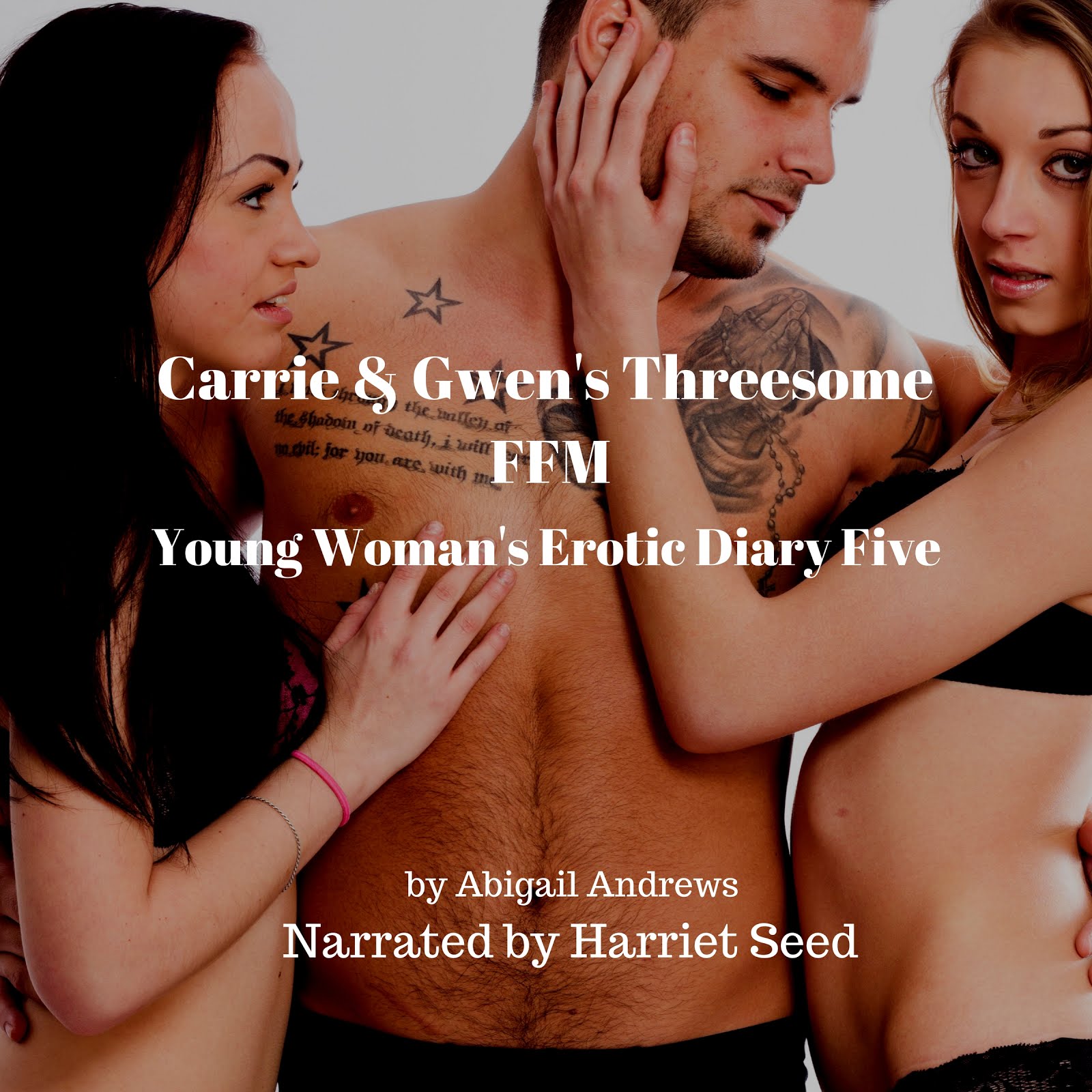 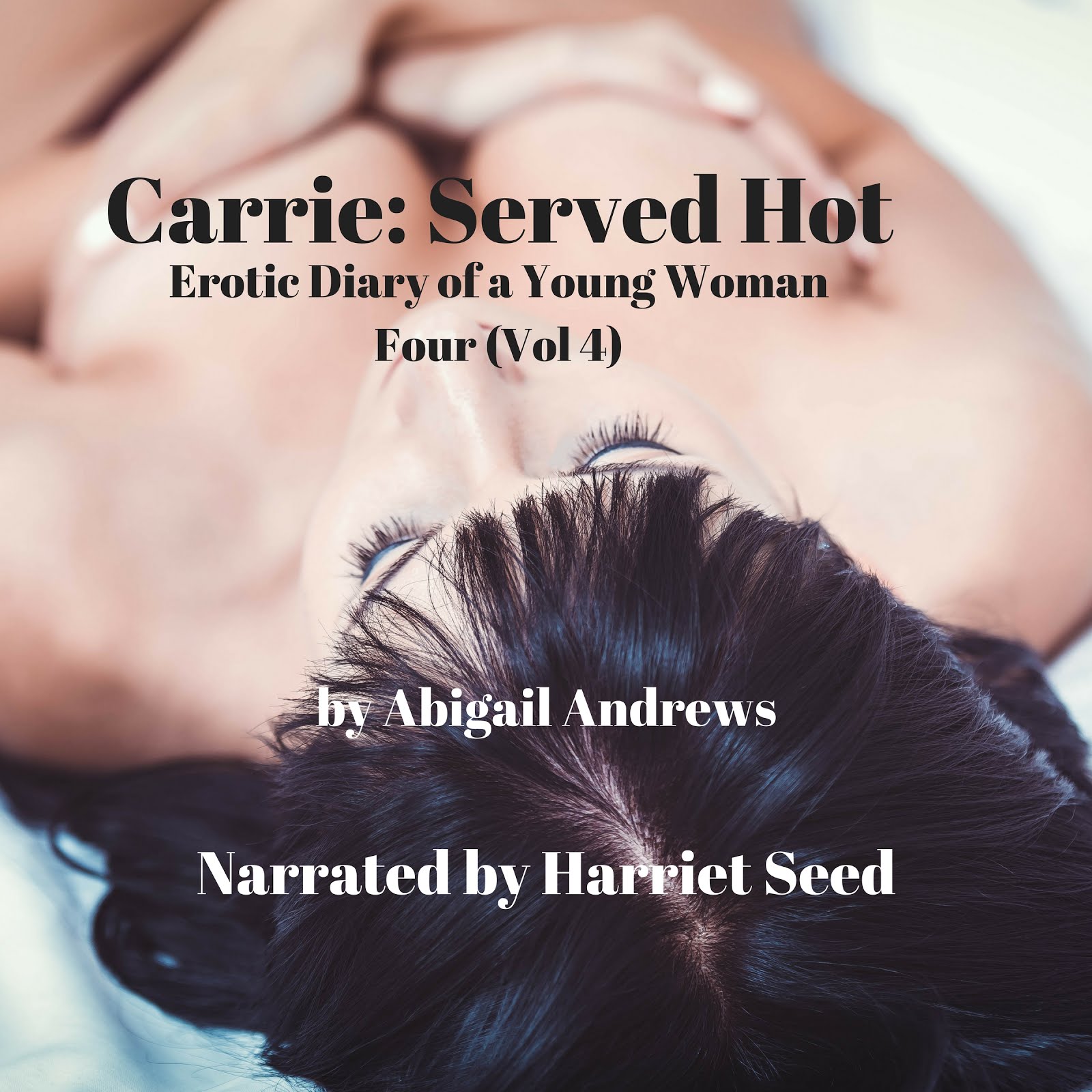 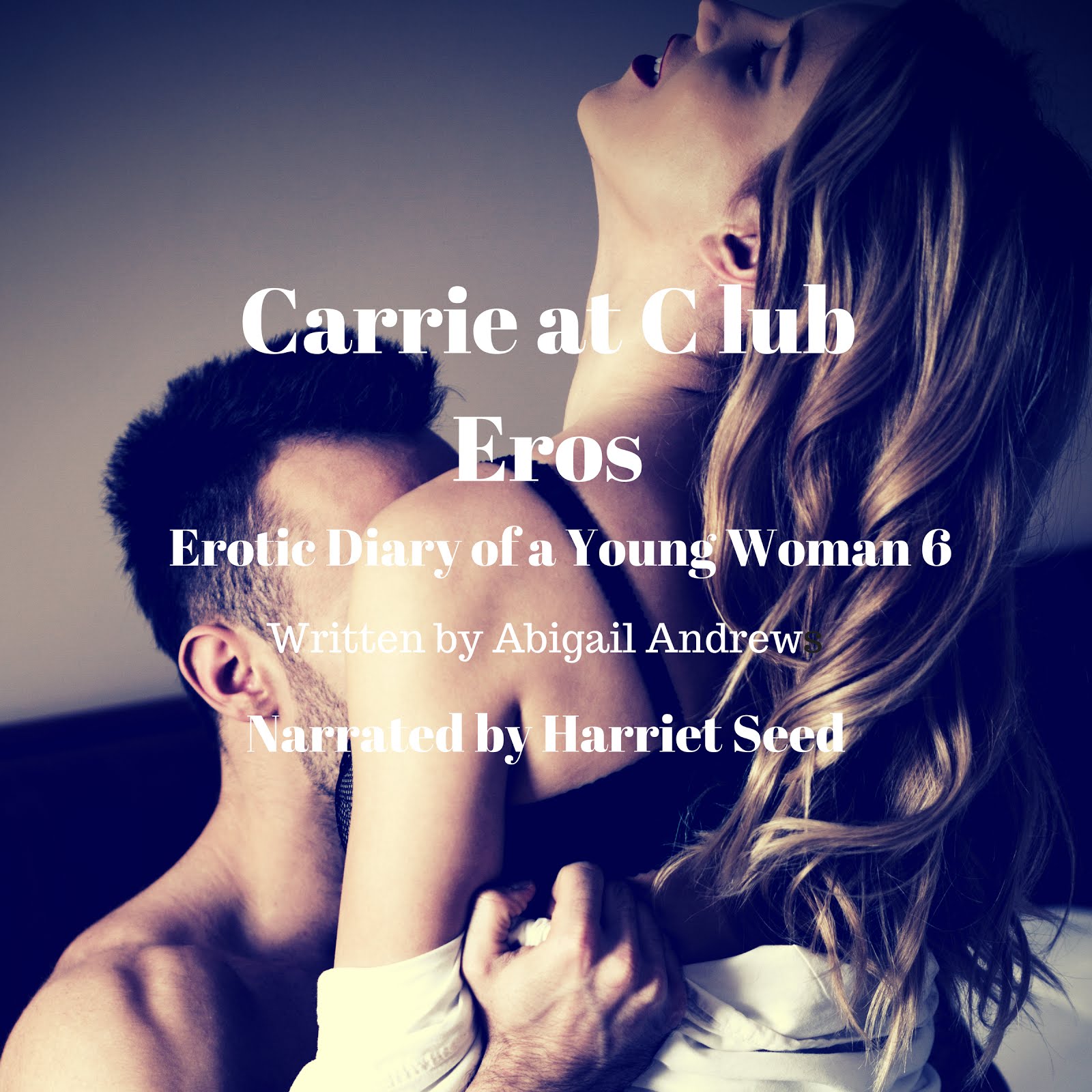 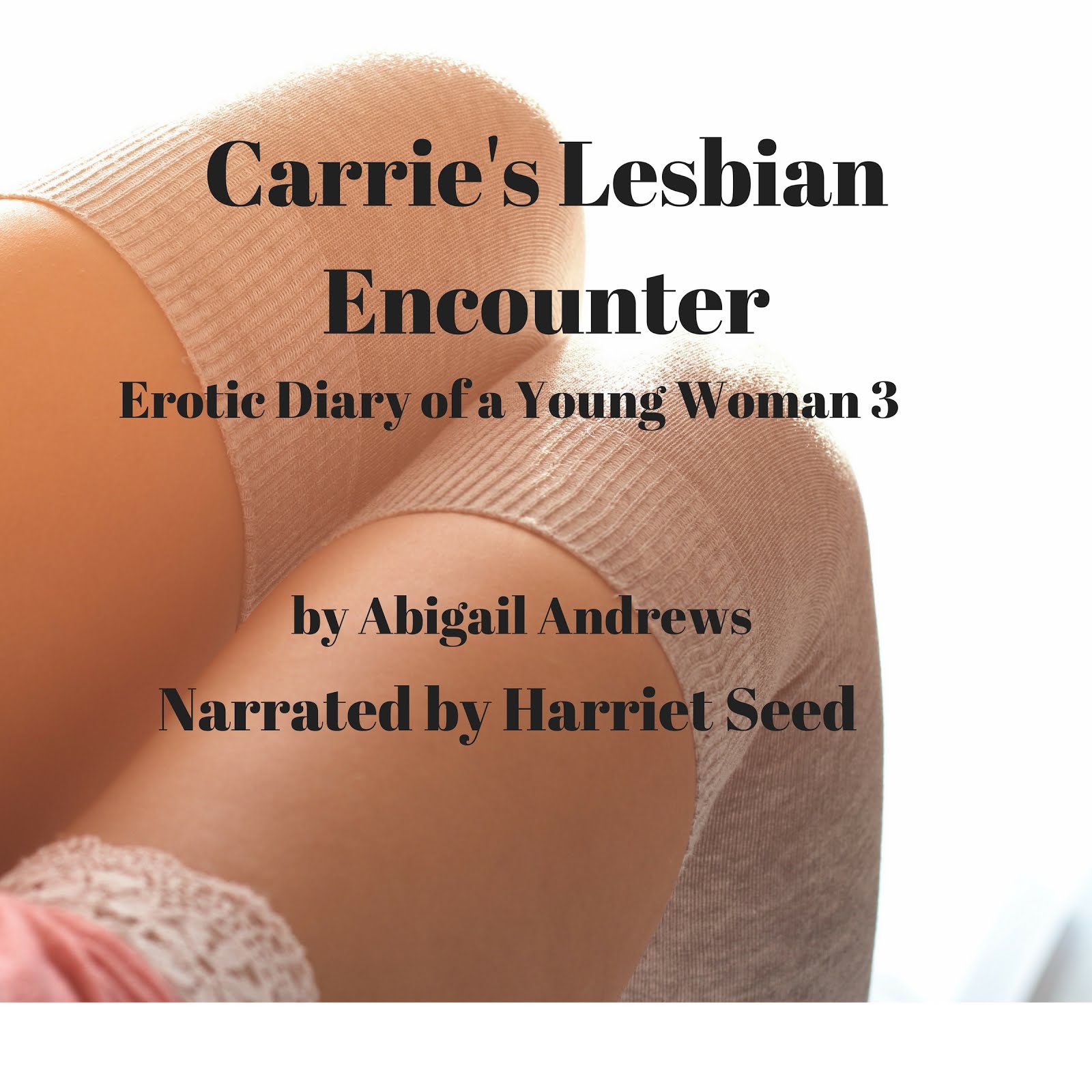 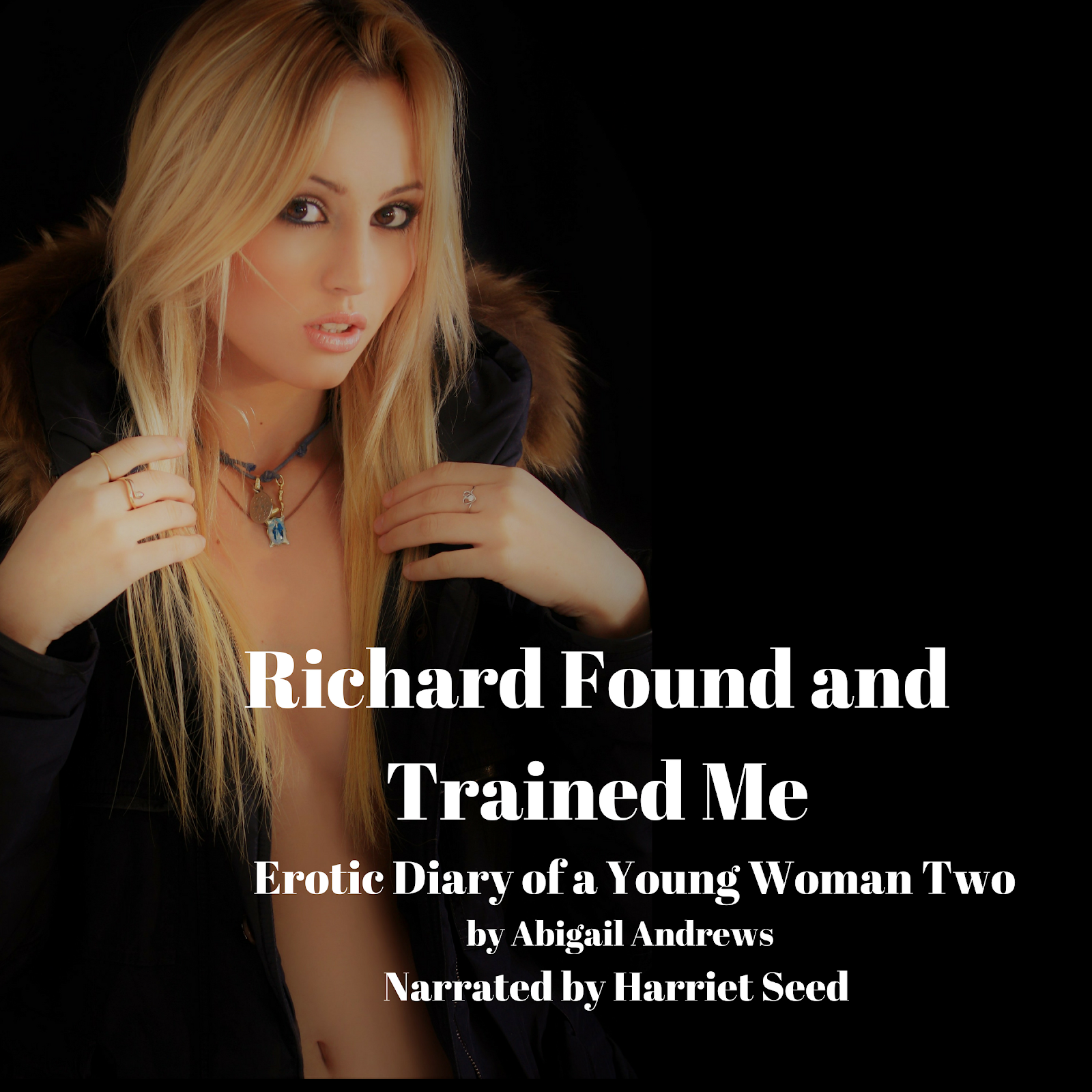 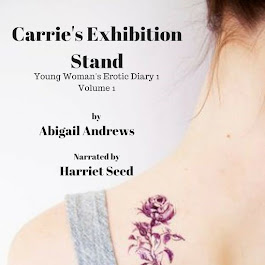 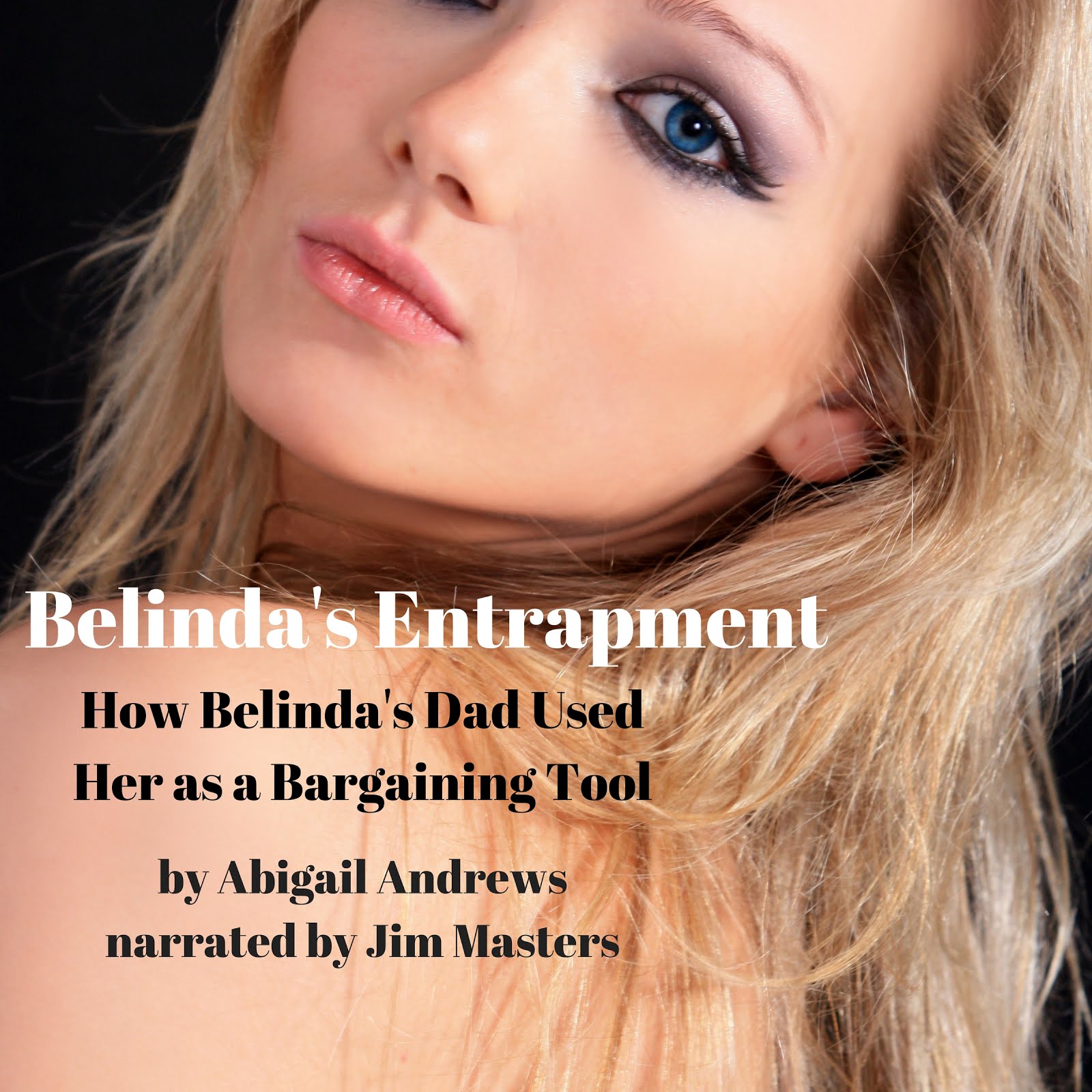